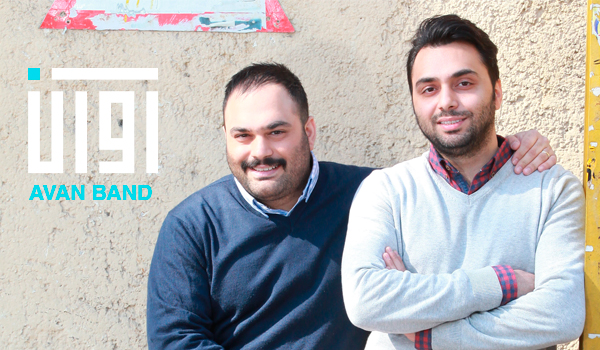 Seyed Milad (1984) and Mehrzad (1987) Askari were born in Sari. They started their career as the pianists and goblet drum players. Then, they continued their career by producing pop music. During 2006 and 2011, they released their singles as pop music. Their mother is one of the significant encouraging persons in their career. They continued their artistic career in traditional syncretistic music under the name of “Avan,” which means refreshing and revitalizing, and they popularized it by performing a sonnet by Rumi in a single which is named “Ganjour” in January 2012. In the same period, Avan produced and released four other singles of “Aab o Atash,” “Louly,” “Shokaran,” and “Salam Aleyk” which were attracted wide spread attention. Along with his artistic activities, such as composing, playing, and singing, Seyed Mehrzad Askari has been practicing professional wrestling for several years. He participated in numerous competitions. Seyed Milad Asgari is also involved in business. Avan music is consisted of syncretizing Iranian traditional music and modern music, by preserving the sense of traditional Persian music. This kind of music uses the great sonnets of such well-known poets, such as Mohammad Ali Bahmani, Foroughi Bastami, etc. The main concern of this Band is producing high quality works. Their songs and music videos are available on this page. 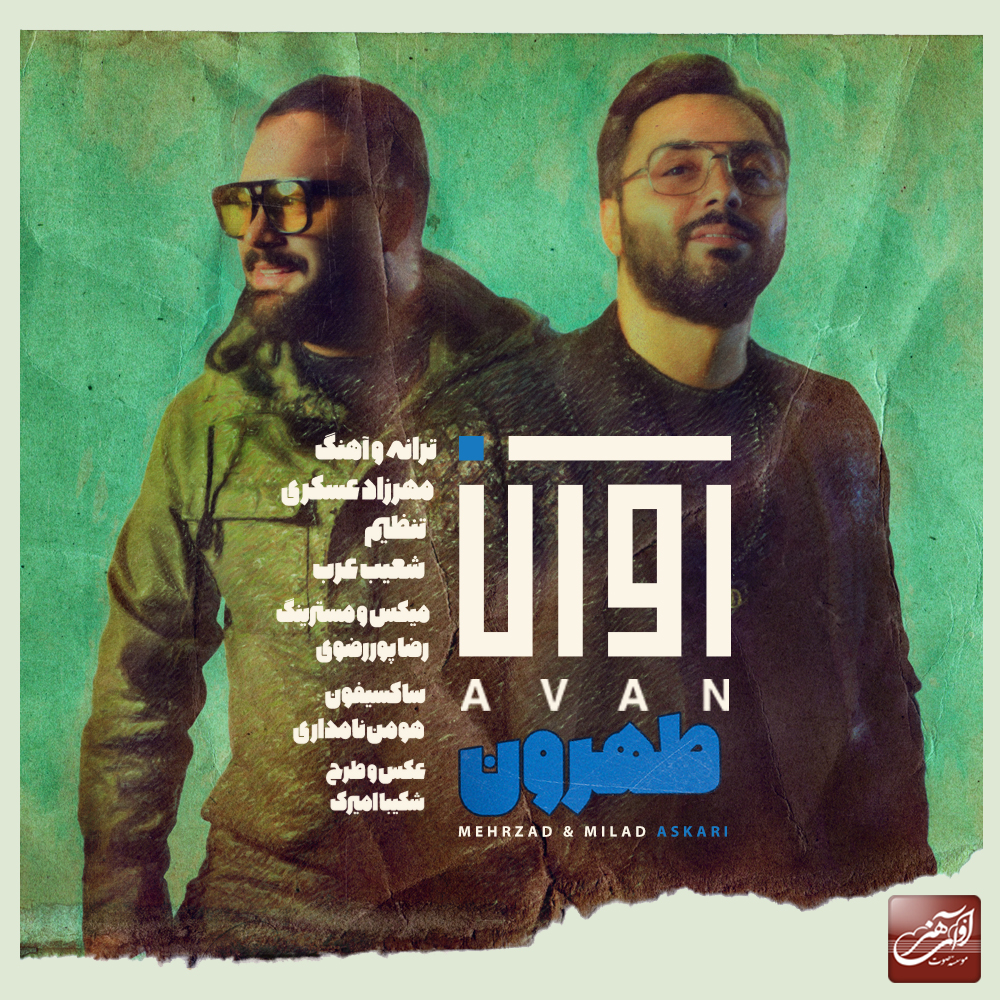 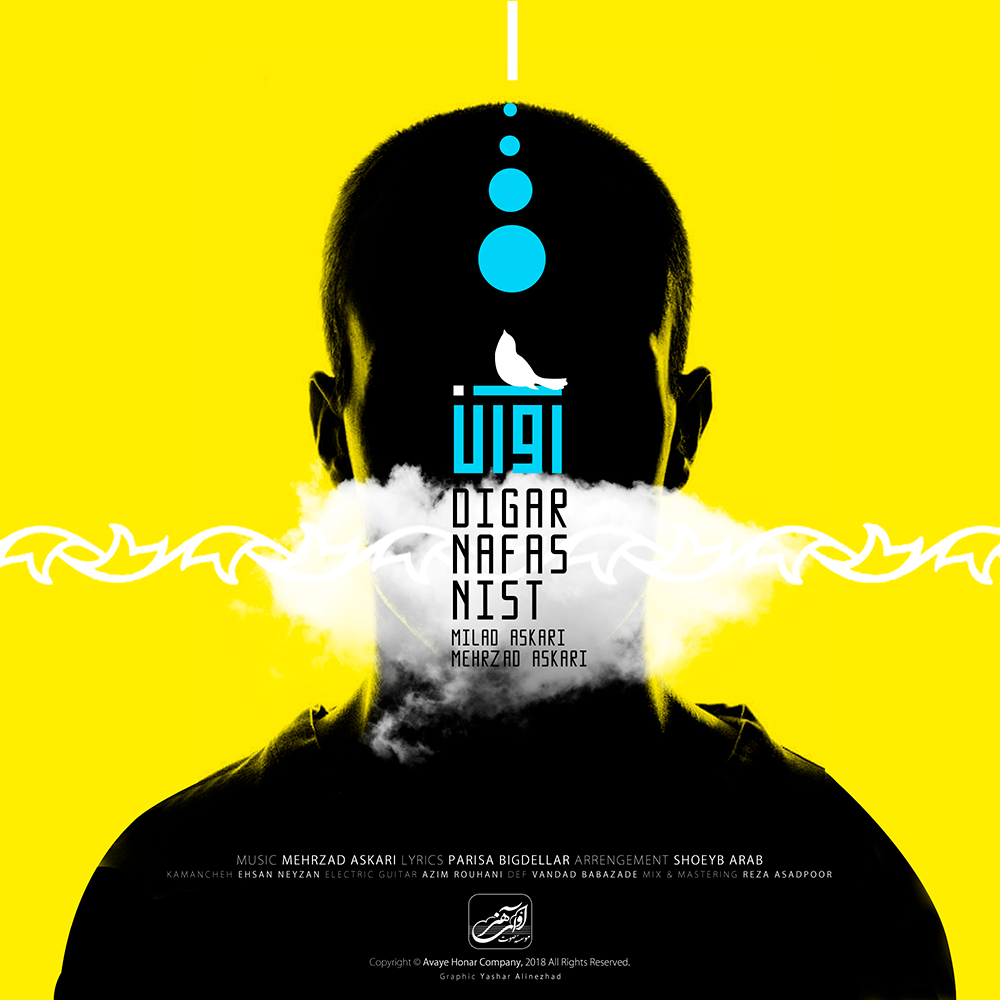 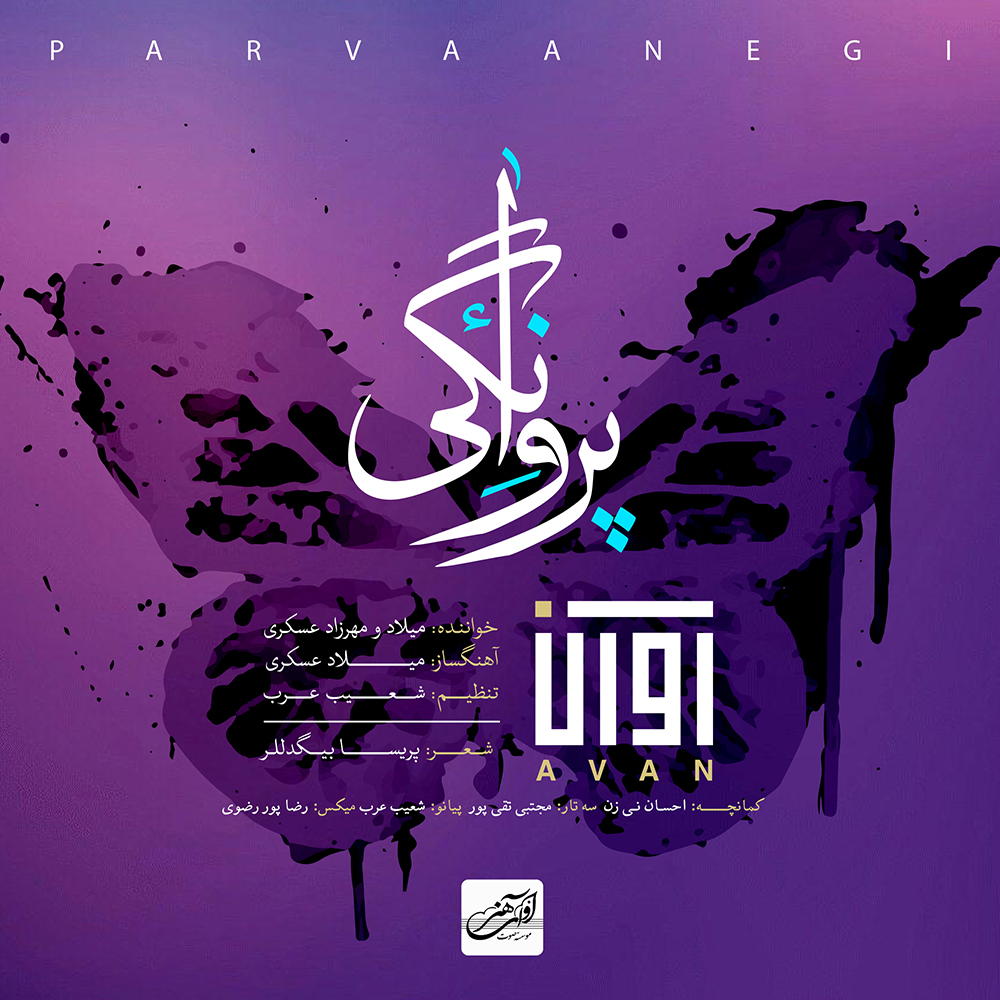 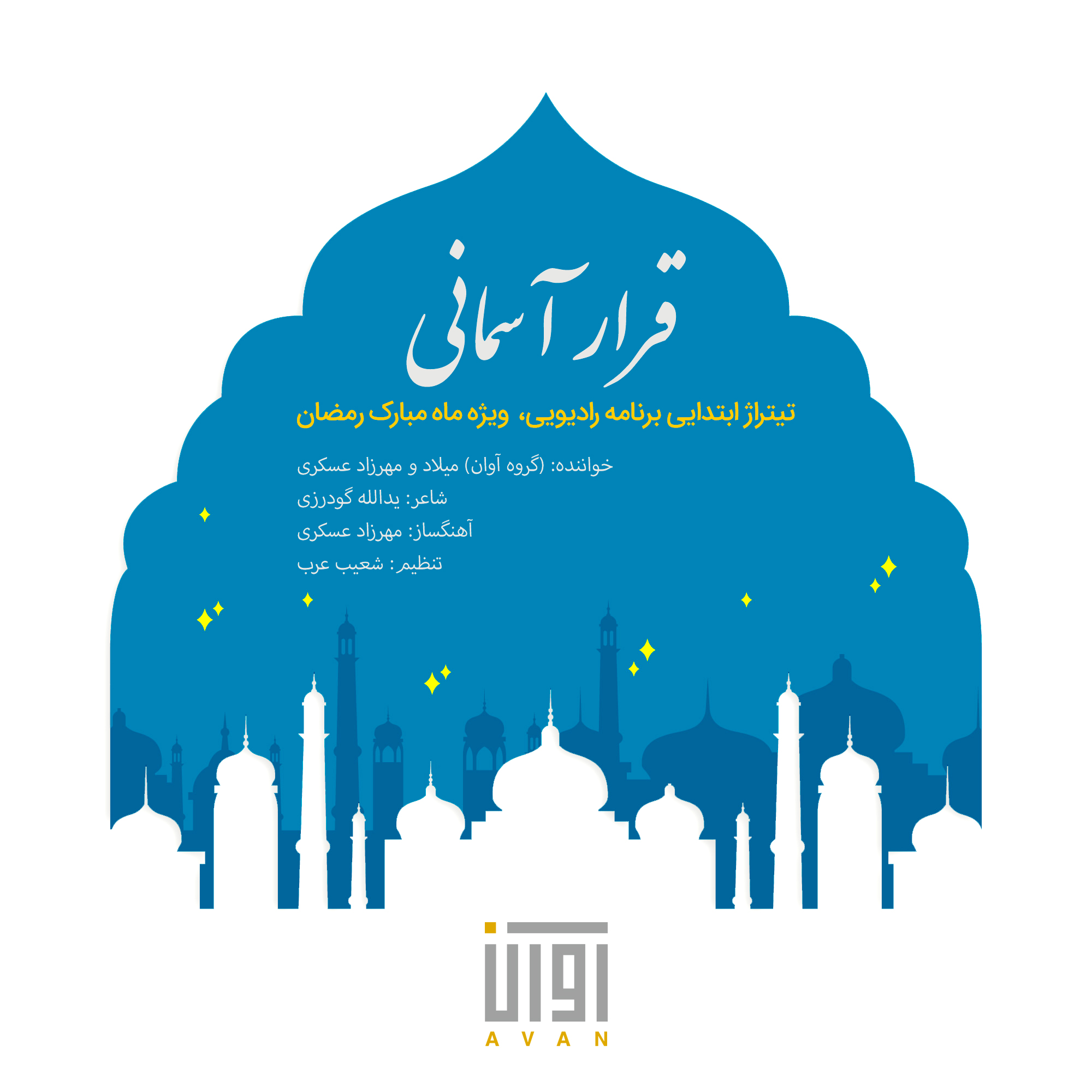 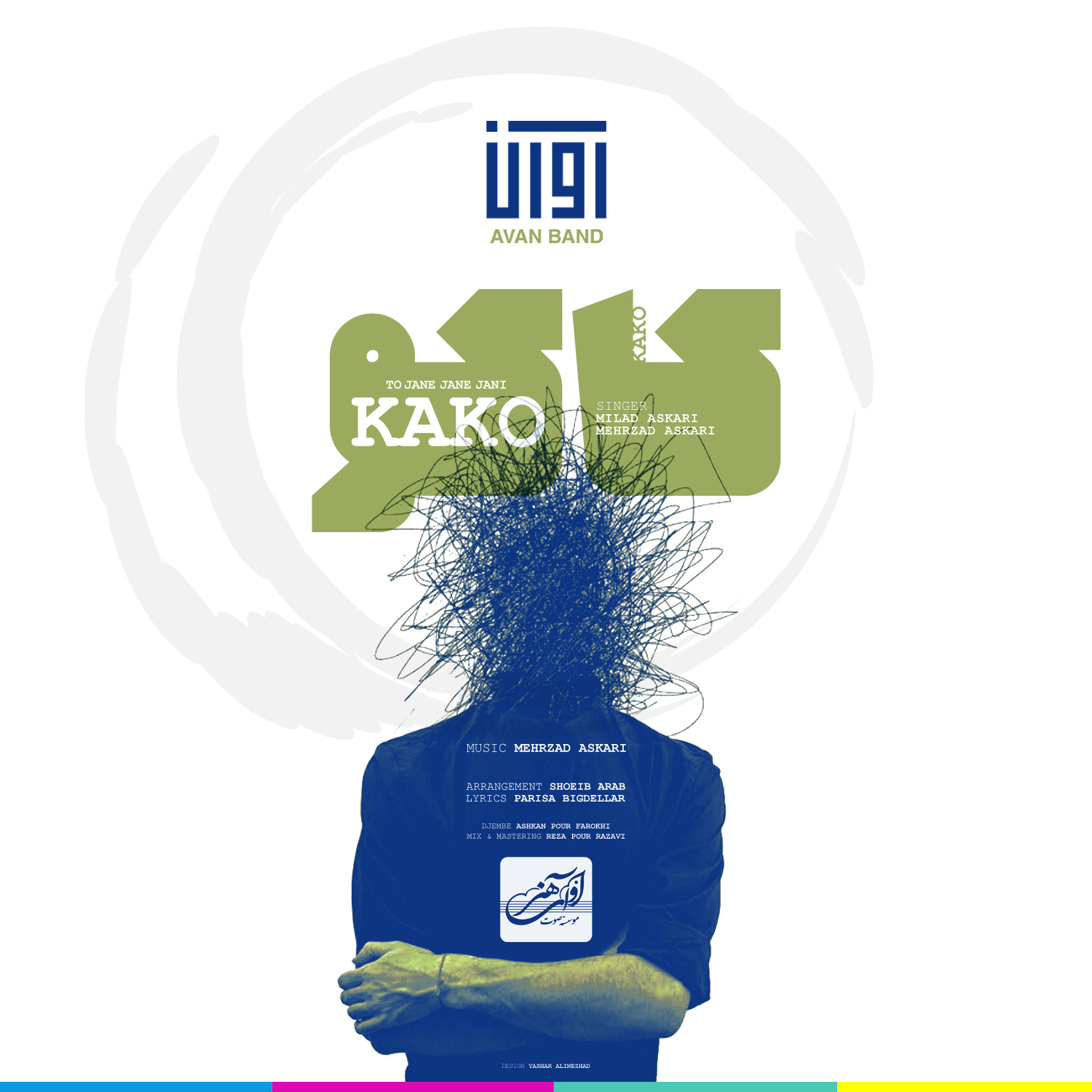 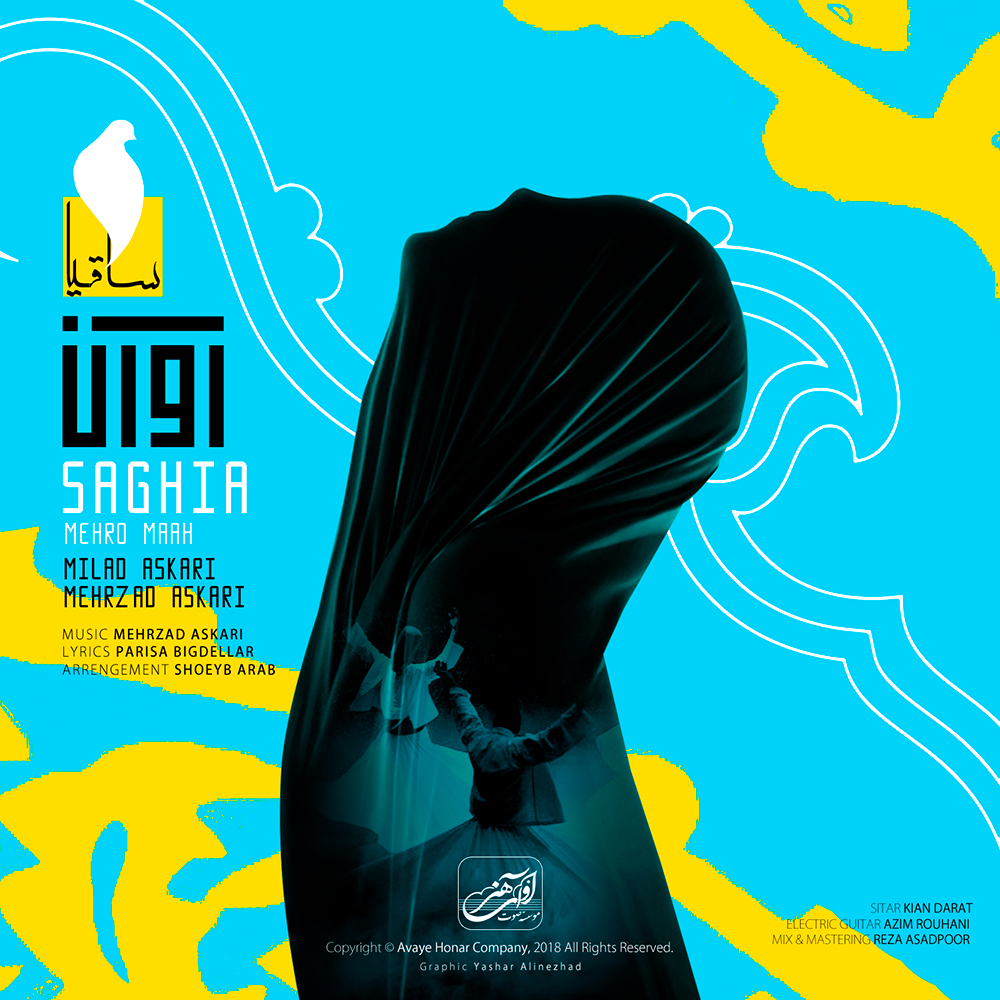 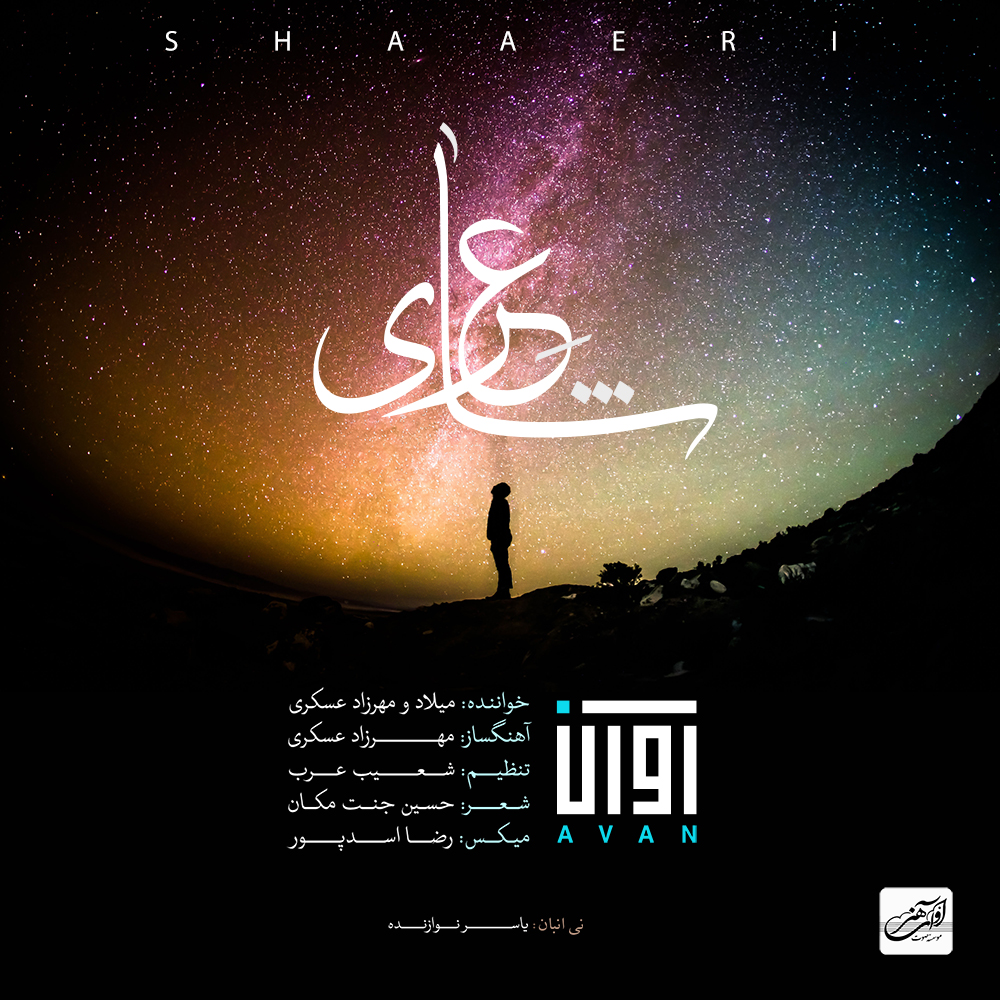 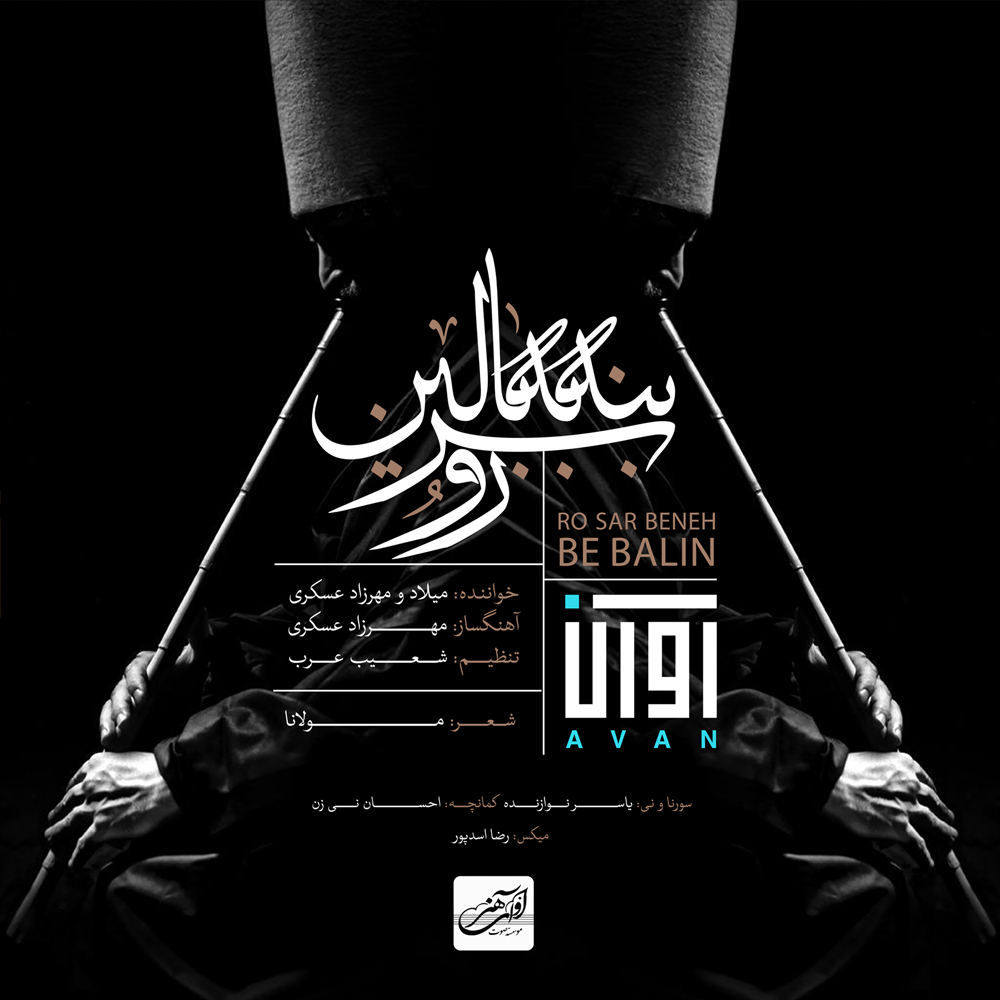 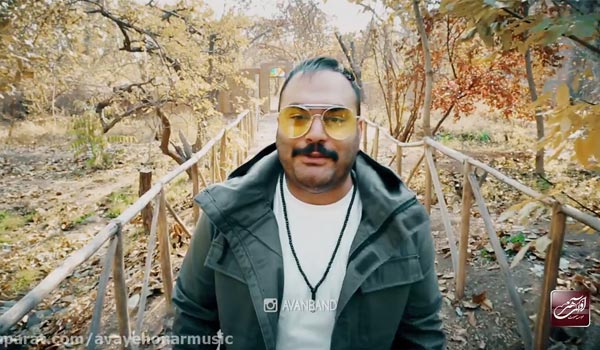