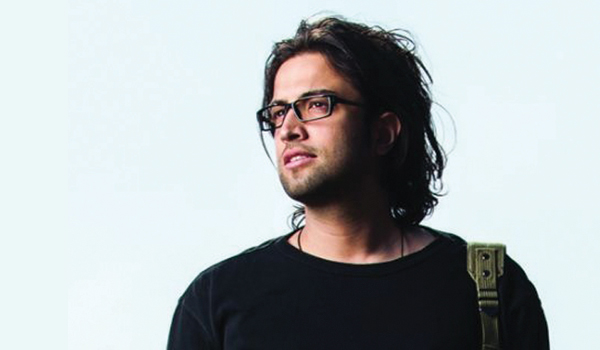 Vahid Bahadori, also known as Benyamin, a pop singer, composer, actor and songwriter, was born on September 9, 1982 in Tehran. He was one of the most prominent Iranian pop musicians in the 2000s. As a child, he was interested in music. He turned to poetry and music when he was sixteen. He started playing the guitar when he was nineteen years old and began composing music. He worked with the other pop singers and songwriters and created an album, “Golhaye Ranginkaman” for children. Then, he started his professional career with the album, “85”. He has already released five albums, “85,” “88,” “93,” “94,” and “Mahe Mehraboon” (regarding Muharram month), and several singles. He has performed many concerts in Iran and other countries. Now, he teaches Literature, Art, and his own worldwide view at many institutes. His album, “Benyamin 93” was released by Avaye Honar Institute.