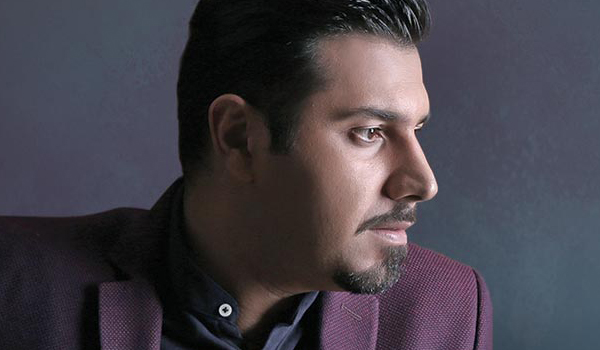 Ehsan Khajehamiri, a pop singer and composer, was born on October 29, 1984. Since the members of his family are artists, Ehsan Khajehamiri started learning music when he was five years old. He learned to play the dulcimer and the violin at class, however, his sister taught him playing the piano. He started his professional career with the composition of the instrumental music of the documentary series, “Khaterat e Zendegi” for his father. At the age of seventeen, Ehsan Khajehamiri released “my father and I”, an album which is the result of Ehsan’s cooperation with his father, Iraj Khajehamiri. When he was nineteen years old, he chosen as a singer for “Gharibaneh” series and attracted many audiences by singing “Harchi Arezooye Khoobe”.  He released the album, “Baraye Avalin Bar” and performed his first concert in Kish Island in 2005. He was chosen for singing and composing the music of “Mive Mamnoe” in 2007. His third album, “Salame Akhar” was released in the same year. It was the best-selling album which contained romantic songs. His fourth album, “Fasl e Taze” was released in 2008.His fifth album, “Yek Khatereh az Farda” was released in 2010. His sixth album, “Asheghanehha” was released in 2012. He sang the Iranian national football team’s song in the Brazilian World Cup with Roozbeh Bemani’s and Behrooz Safarian’s assistance. Ehsan Khajehamiri’s seventh album, “Paeiz e Tanhaei” was released in 2014. He performed the single “Boghz” on the End Credit of “Mahe Asal” series. That single attracted many audiences’ attention. Ehsan Khajehamiri’s eighth album, “30 Salegi” was released in 2016 with the cooperation of Avaye Honar Institute. He dedicated this album to his wife and son. Ehsan Khajehamiri performed in various cities of Iran and other countries. 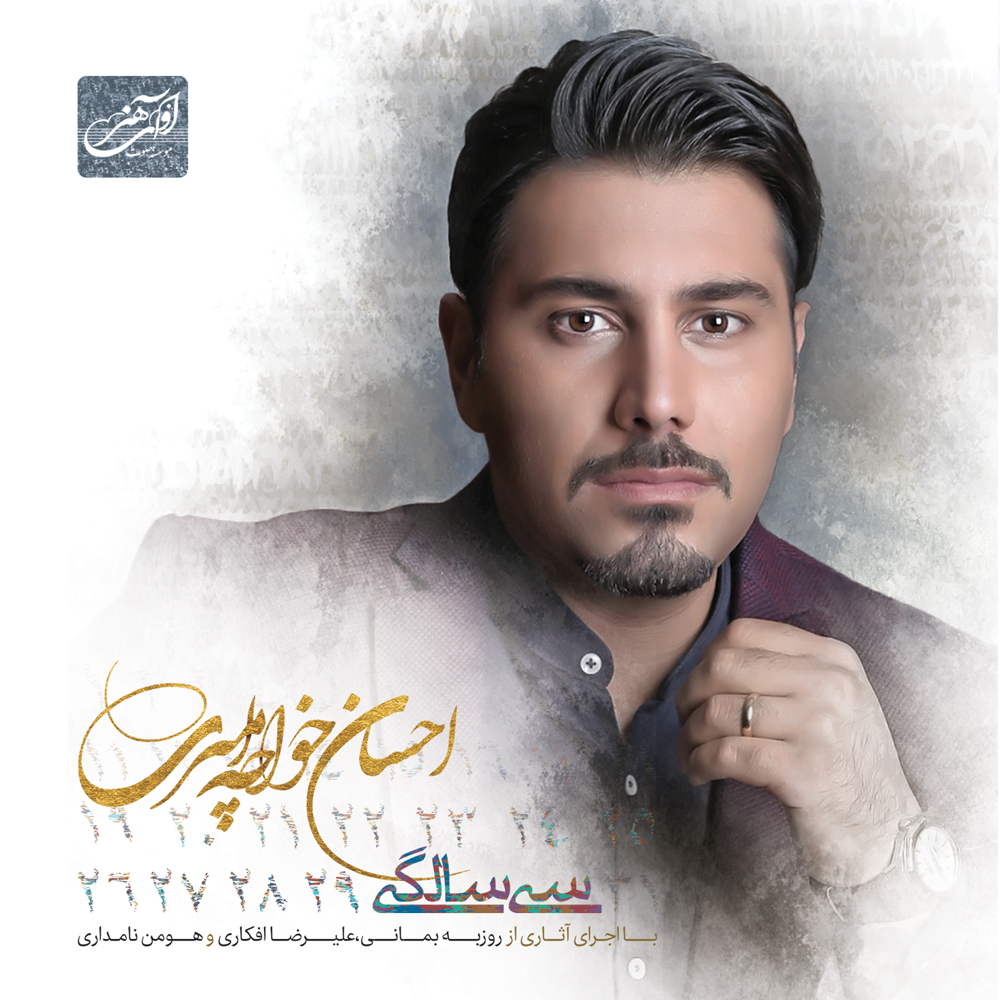 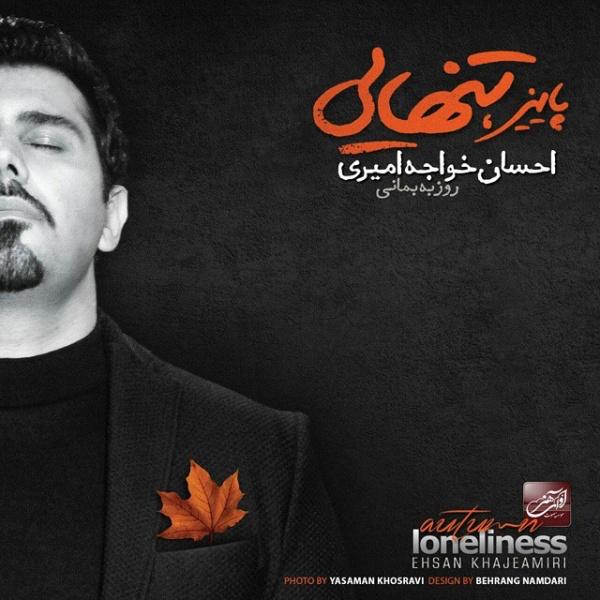 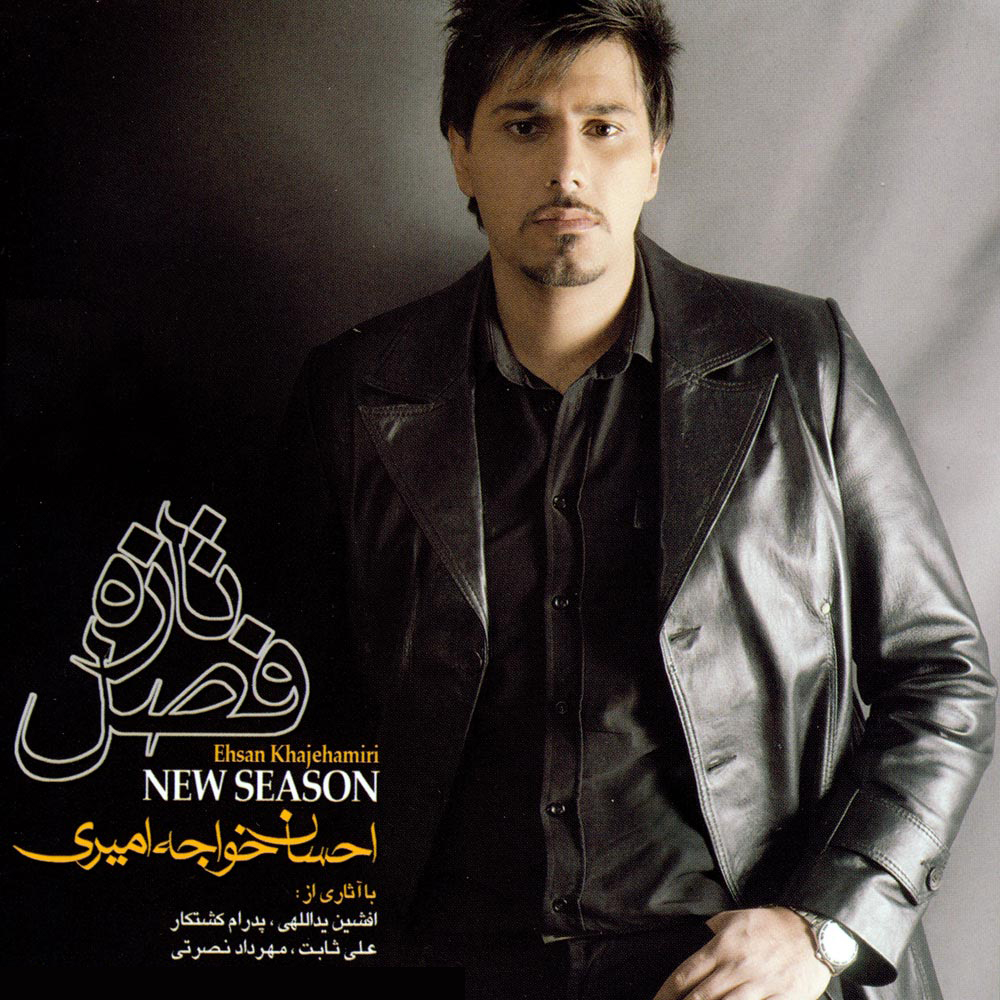 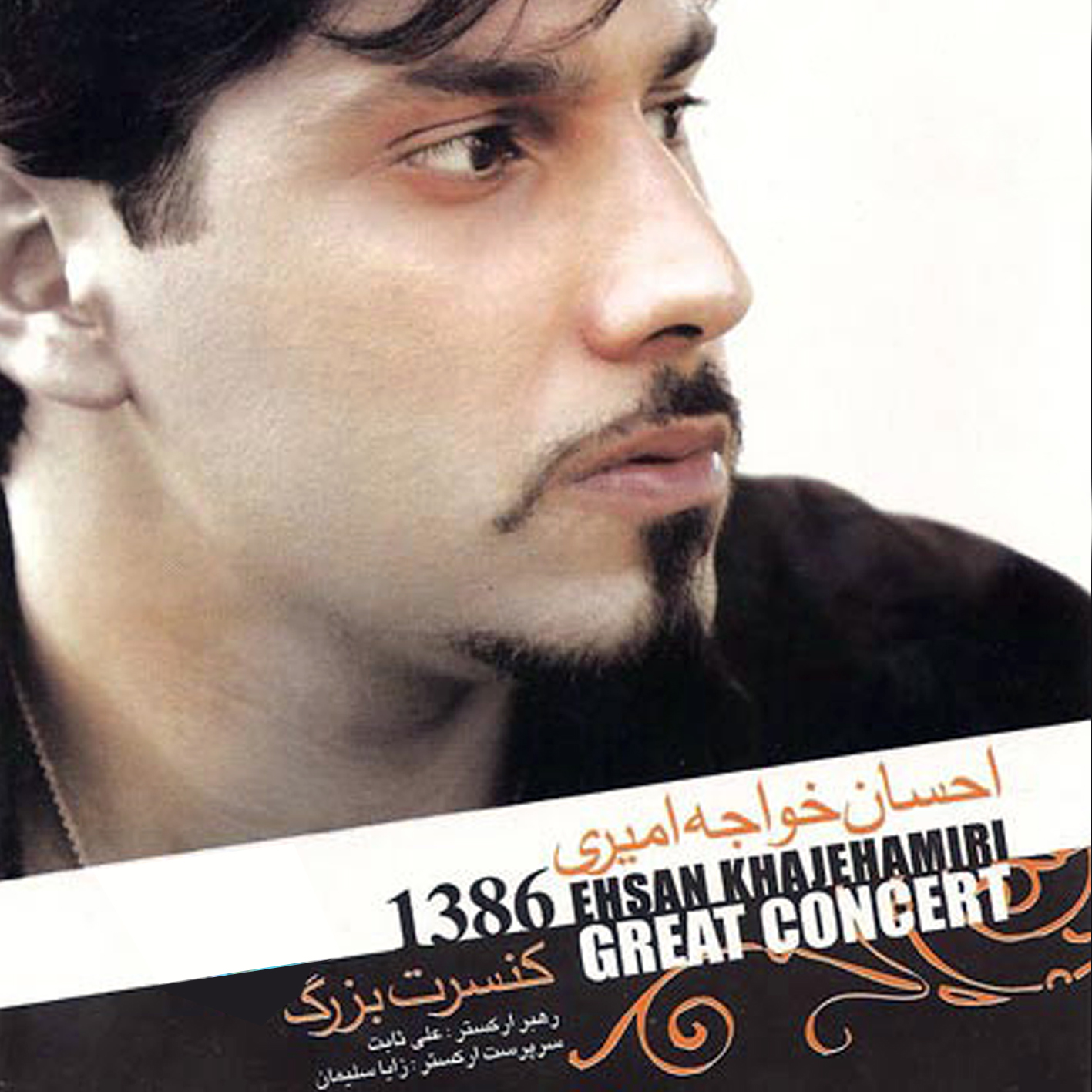 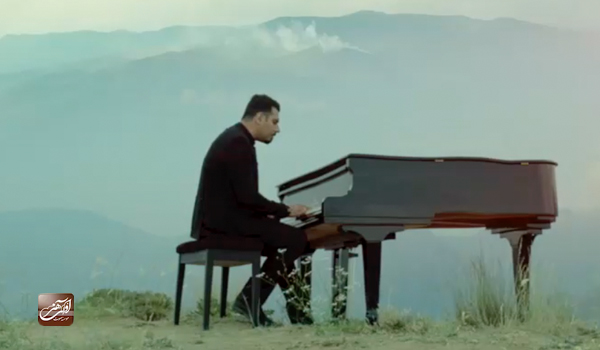 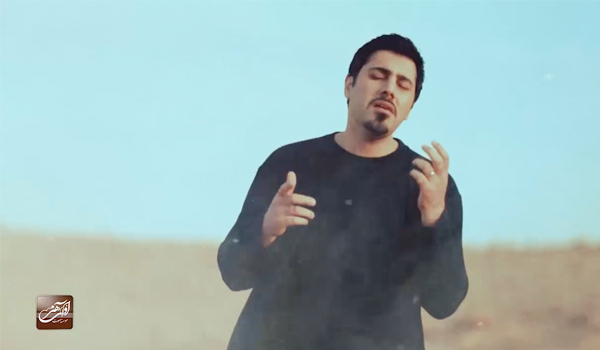