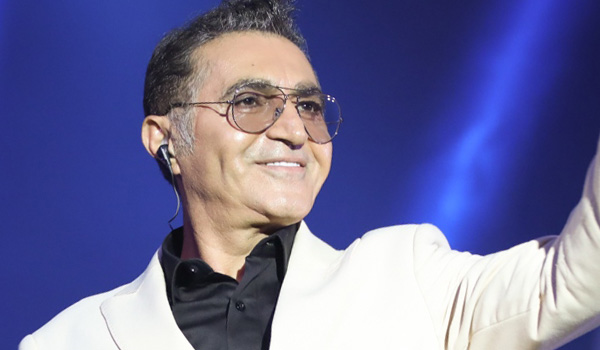 Fereydoun Asraei, an Iranian pop singer, was born on August 6, 1959. He started singing when he was at Elementary School. After undergraduate studies, he moved to Vancouver, Canada, and lived there for fourteen years. His first album, “Avalin Salam” was released in 2001. He returned to Iran in 2009. One of his significant song, “salam” is written by Hossein Ghiyasi and composed by Pasha Yasrebi. That song was chosen as one of the best songs of the year. His second album, “Gharibeh” was followed by “Khaterat e Gomshode,” “Eshgh yani” which were released by Avaye Honar Institute.