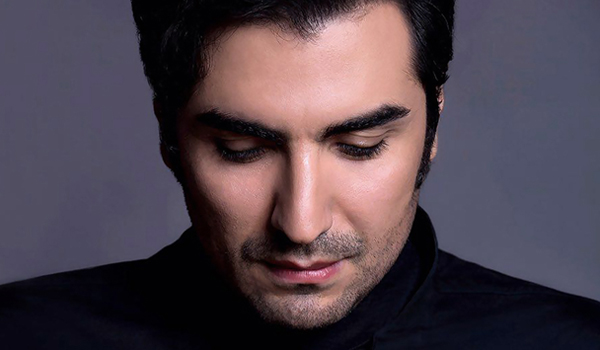 Hafez Nazeri was born on July 30, 1979, is Shahram Nazeri’s son, the Iranian composer and singer. When he was nine years old,Hafez Nazeri started learning music from his father. Hafez Nazeri invented “Hafez,” a musical instrument, based on the design of 3-Tar and the inspiration of Hafez Shirazi’s name. He studied composing and orchestration at Mannes School of Music in New York. He was present in his father’s European Music tours from his childhood, and played Daf for his father album, “Heirani” when he was seventeen years old. Then, he was present as Setar player in his father’s performances. He presented his self-made Setar in 2009 and used it as his main musical instrument in most of his concerts. His works are “Shoor e Rumi” also known as Molaviye in Iran, Rumi’s Symphony in 2013, and Bode Yazdahom “Nagofteh” in 2015.