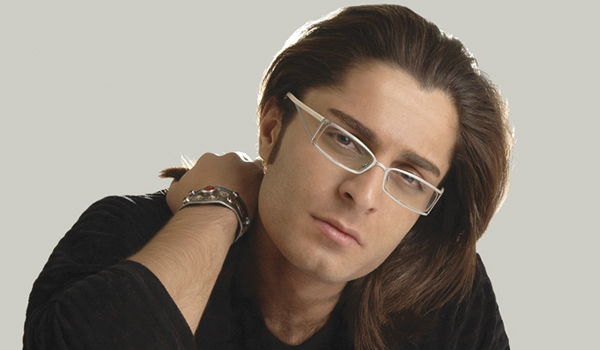 Hamed Hakan born in Rey, August 8,1983, and was born into a religious family and has been fond of singing since childhood and began singing religious poetry from the age of six.He started pop music from the age of six, and his knowledge of computers due to his field of study helped him develop and edit his works.
He continued his artistic career with many artists and singers.Hamed Hakan liked Istanbul music very much and used it in arranging his pieces.He sang most of her songs himself, as well as composing and arranging his own songs.Among the ethical characteristics of Hamed Hakan are criticism, truthfulness, moral diligence and humor.Hamed Hakan spent most of his time making his melodies.He believed that music cannot be limited to time and place…

He has published many music works including singles and albums with songs, melodies or singing.This is the first and last music album licensed by the Ministry of Guidance whose songs and compositions belong to a few years before his death,So far it has not been possible to publish it.
The arrangement of the tracks and the recording of the vocals from the beginning of the album was done by Milad Torabi, which was re-arranged in the year of release to preserve the quality of the work.
Hamed Hakan was dead by a heart attack in October,4 ,2017 in the age of 34.
great blessing and great memory Hamed Hakan… 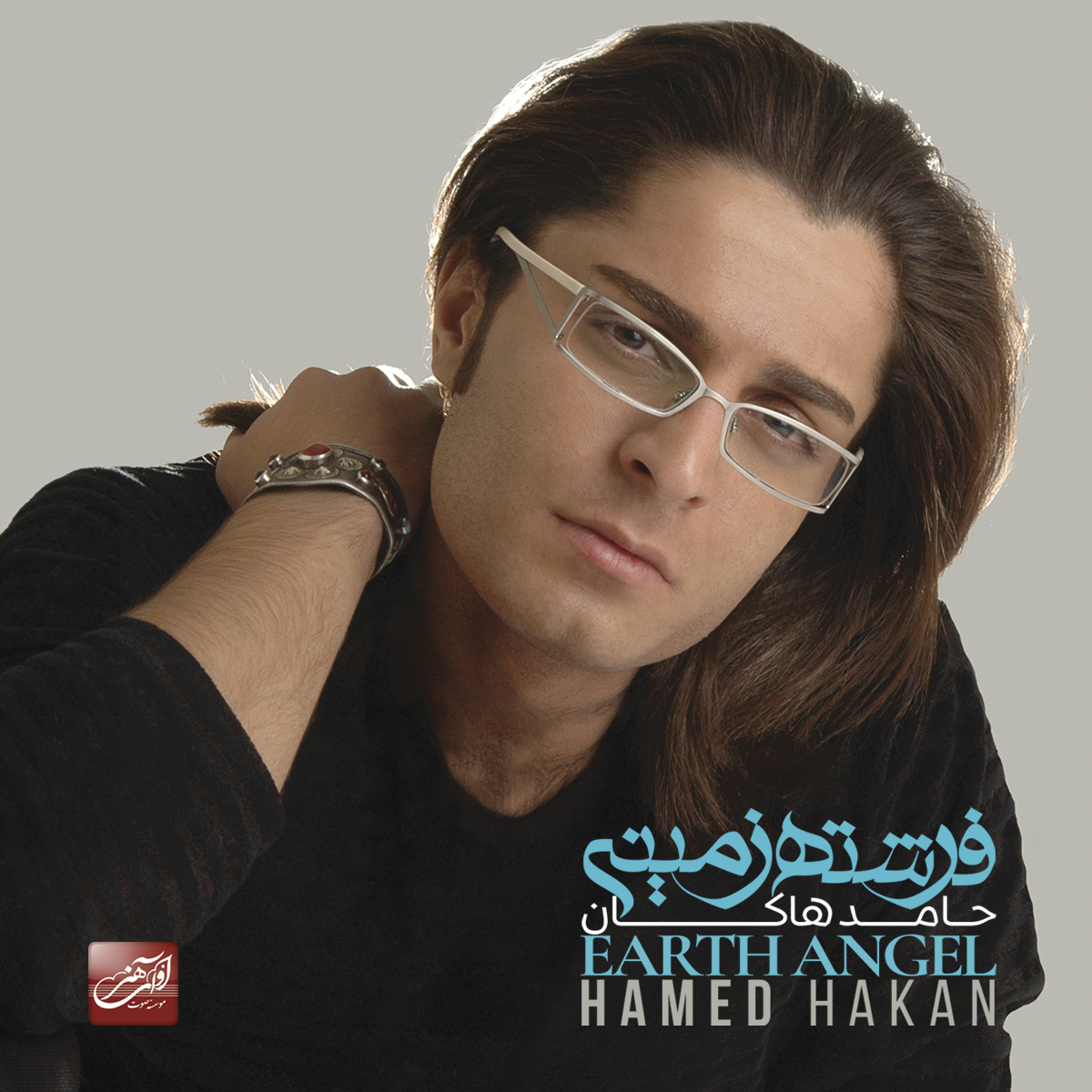