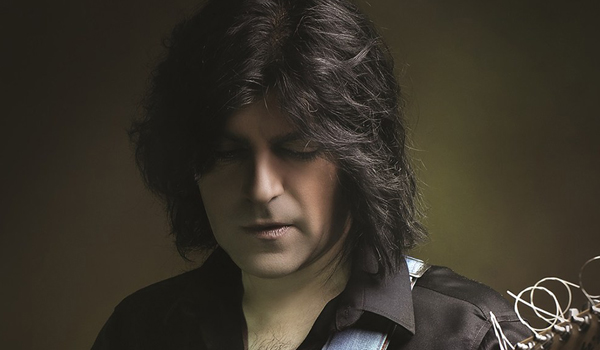 Kaveh Yaghmaei, a singer, musician, and rock composer,was born in 1986 in Tehran. His father is Koorosh Yaghmaei, the father of rock music in Iran. His wife, Niloofar Farzandshad, is a member of the Kaveh Yaghmaei’s group. He started learning music when he was eight years old at Tehran Music School. He was taught playing the piano by Novin Afrooz. He started learning music and playing the acoustic and electric guitar from his father and practiced rock music as his professional and favorite kind of music. He studied music at Music School and focused on playing the flute. He mastered playing the guitar at university. Then, he started his professional career as composer, the guitar player, organist, and drummer, thus he cooperated with many artists. He is the composer, player, and singer of his first album, “Matarsak.”He went to Canada in order to follow the worldwide music and cooperate with the international musicians. His second album, “Sokoot” was released in 2007. He returned to Iran on March 17, 2011 and released the album,“Manshoor” in 2017.His concert was performed with the cooperation of Avaye Honar Institute at Milad saloon, International Exhibition in 2018 and it attracted many rock music fans. 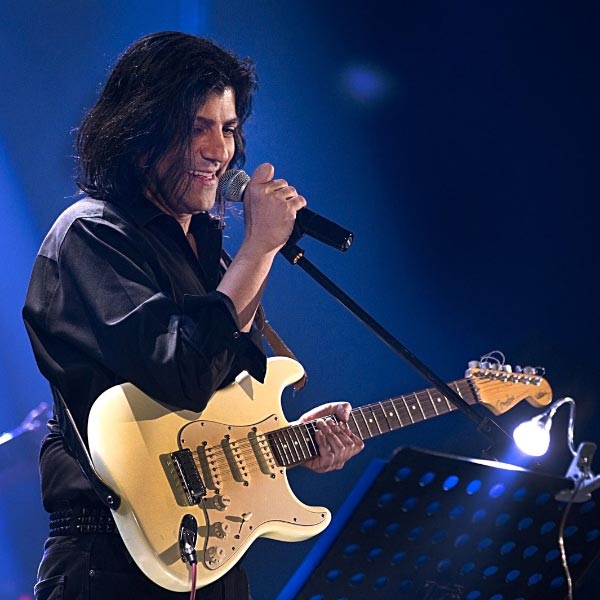