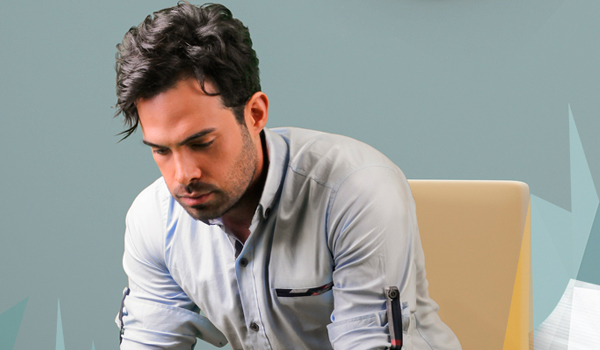 Mahan Bahramkhan, a singer, composer, and music regulator, was born on November 11, 1987 in Babol. He started playing the piano when he was eleven years old. His teacher taught Bahramkhan the theory of music. He started his career, as a singer, music regulator, and composer in 2005. Bahramkhan’s first album, “Man Hanuz,” which is composed and arranged by himself, released in 2008. Then, he released the album, “Yeko Yazdah Daghighe” with the cooperation of Avaye Honar Institute. After that, he released “Golhaye Baghche”, a single which attracted many audiences in 2011. Mahan Bahramkhan is also the composer and music regulator of the other artists’ albums. During his career, he has released various singles and performed many concerts at different cities of Iran. 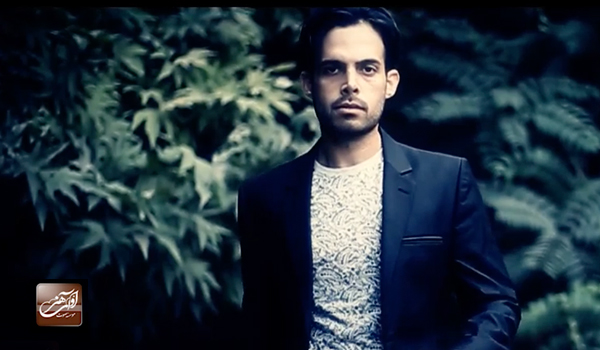