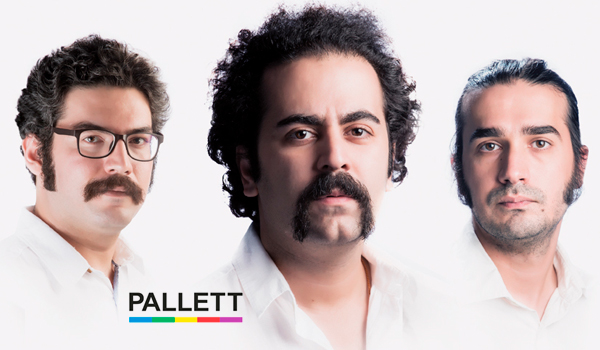 Pallett Band was established in 2009. Until that time, the founding members accompanied each other in various projects separately. First, Omid Nemati (vocal) joined Dariush Azar (double bass) and Hessam Mohammadianpour (percussion), and then, Rouzbeh Esfandarmaz (clarinet) and Mahyar Tahmasbi (cello), who had accompaniment experience for years, joined them to form a band called Pallett. This long friendship and various accompaniments led to a charity project in 2009 in Mahak Charity Institution along with Kaveh Salehi (guitar). The band performed exclusively in favor of the cancerous patients. Because of Mahak concert, Pallett Band composed and performed several pieces in such a short time. Following that project, Pallett Band decided to seriously compose pieces and publish an album.

In July 2012, Pallett Band held its first concert in a small hall at Mohsen Gallery and it received great attention. This helped the band perform two weeks later in cooperation with Dutch drummer and composer Robbert van Holzen. The band performed pieces from the previous performances along with the new ones composed by Robbert himself.

In September 2012, concurrent with composing and recording the first album, Pallett Band undertook composing music for the theater “The Unfinished Story of a Suspended Season” by Hooman Seyedi. The piece they wrote brought about more acquaintance of the Band in the Iranian art community. Then in November 2012, the band performed its first official concert in Azadi Tower. They rose to fame as avant‐garde and innovative music band even before release of the first album. This brought them a project for the soundtrack of director Shahram Makri’s “Fish and Cat” that won many national and international awards.

It was on January 30th, 2013 when Pallett Band released its first album entitled “Mr. Violet”. This album broke CD sales records in Iran. The success of this album was so huge that in August 2013 Pallett Band had 12 performances at Azadi Tower, the tickets were sold out within hours. A few weeks later, the group began its tour throughout Iran. Following successful performances in the cities of Zanjan, Gorgan, Shiraz and Sanandaj, the group headed for Europe for live performances and concerts in Cologne, Milan, Paris, Amsterdam, Gutenberg, and Stockholm, where they played pieces from Mr. Violet album. Pallett Band also took part in a music festival in Cologne entitled “New Sounds from Iran”.

Returning home from its European tour, Pallett Band appeared in the advertising teaser of School of Mice directed by Marziyeh Boroumand, and shared the unprecedented success of this film. In another success, the band appeared in IRIB Channel 7 and in an open objection to censorship of musical instruments in their previous TV performance, they offered pantomime presentation of one of their pieces. This had extensive reflections inside and outside the country.

Pallett Band headed for 2014 Brazil World Cup in July of the same year to make a documentary and perform live concerts. During this long trip and in addition to making the documentary, Pallett Band had live concerts in the cities of Sao Paulo, Belo Horizonte, Curitiba, and Salvador.

After their return from Brazil, the group traveled to Germany once again for a concert in Heimspiel Knyphauson Festival in Mainz, in the vicinity of Frankfurt. The band cooperated with German singer and composer Gisbert Zu Knyphausen.

The group returned home in August 2014 and performed Mr. Violet pieces in Masoudiyeh Mansion for 1700 music lovers attending House of Music Festival. The festival also hosted many other renowned music idols. Pallett Band then headed for Bandar Abbas and Rasht for live concerts, where they received warm welcome.

In October 2014, Pallett Band was introduced as the permanent ambassador for UN World Food Program (WFP) in Iran.

The latest news on Pallett Band was participation in “Good News From Iran” festival in Munich, Germany, where they cooperated with TARAB Band. 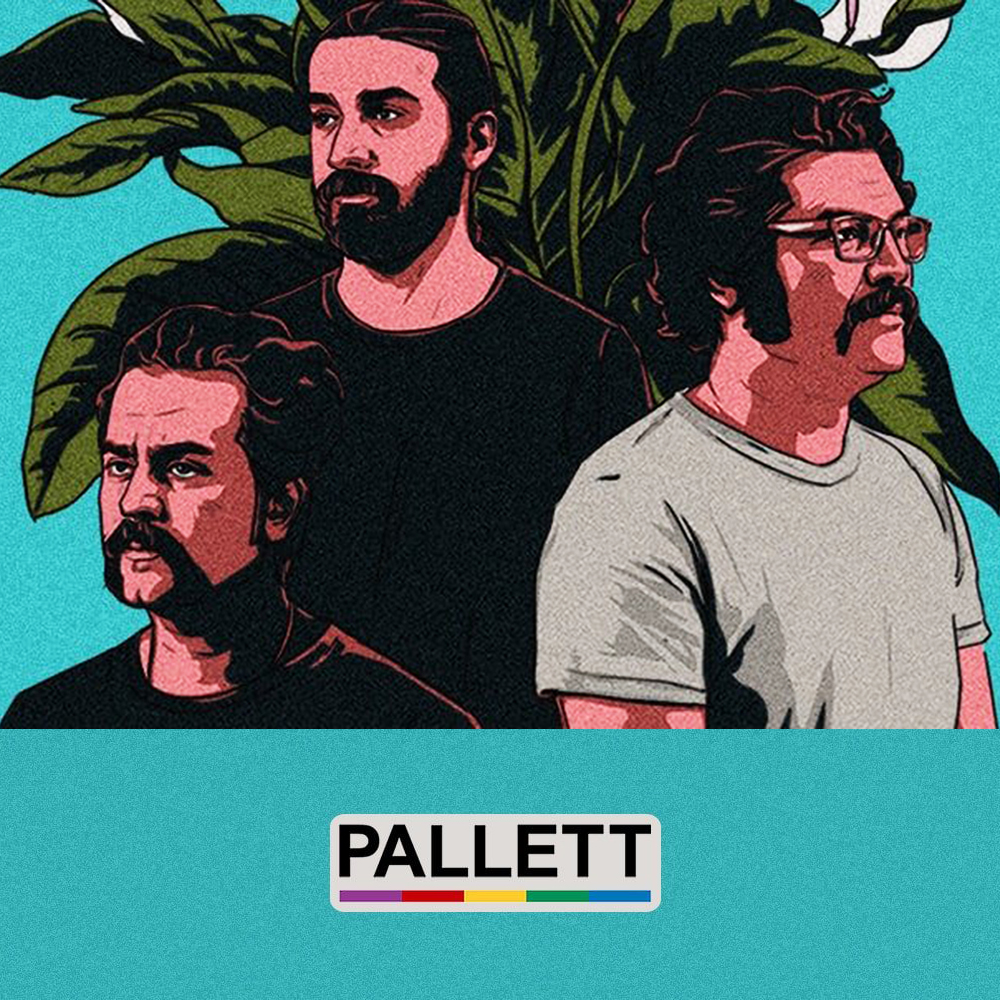