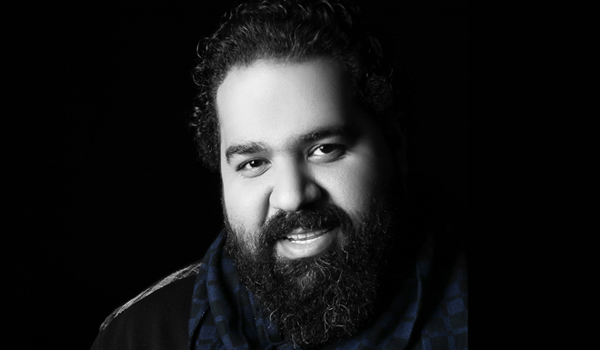 Reza Sadeghi, a pop singer, songwriter, and composer, was born on August 16, 1979 in Abbas Port. The composition and songwriting of most of his works are done by himself. However, the poems of his local works are written by Ebrahim Monsefi and Mohamad Ali Ghavidel. Before turning to music, Reza Sadeghi had been reading Quran. His first experience in music was the single, “Raz e Eshgh” in 1992. His first album with the same name was released in 1993. He was influenced by Naser Cheshmazar and Babak Bayat. Reza Sadeghi used Mehdi Akhavan Sales’ and Sohrab Sepehri’s poems in his works. He is known as “a person who wears black” and his music band titled as “the persons who wear black” thus, his fame relates to his song, “Meshki Rang e Eshghe” form the album, “Pirahan e Meshki.”He was rated as the first favorite artist in composing and releasing the best album in music review of 2000s. He has a high experience in live performance and he has performed the highest rate of concert in different cities of Iran and other countries. He is among the rare singers who have a live performance before releasing their albums. His first album “Pirahan e Meshki” was followed by his second album,“Vaysa Donya”in 2006 and launched a massive wave. His third album, “Hamin” was released in 2013, his fourth album, “Faghat Goosh Kon” in 2015, his fifth album, “Sedaye Setaregan” in 2015, and his last album, “Yani Dard” in 2017 with cooperation of Avaye Honar Institute. 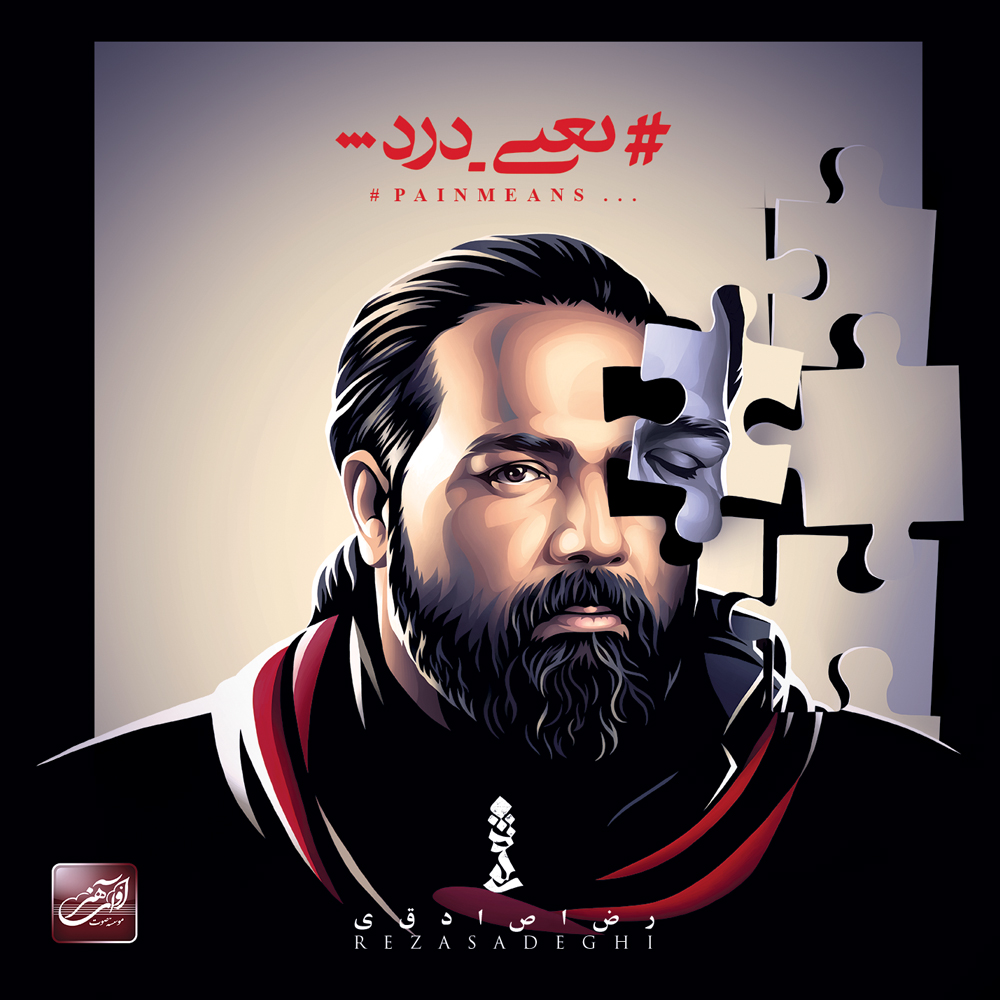 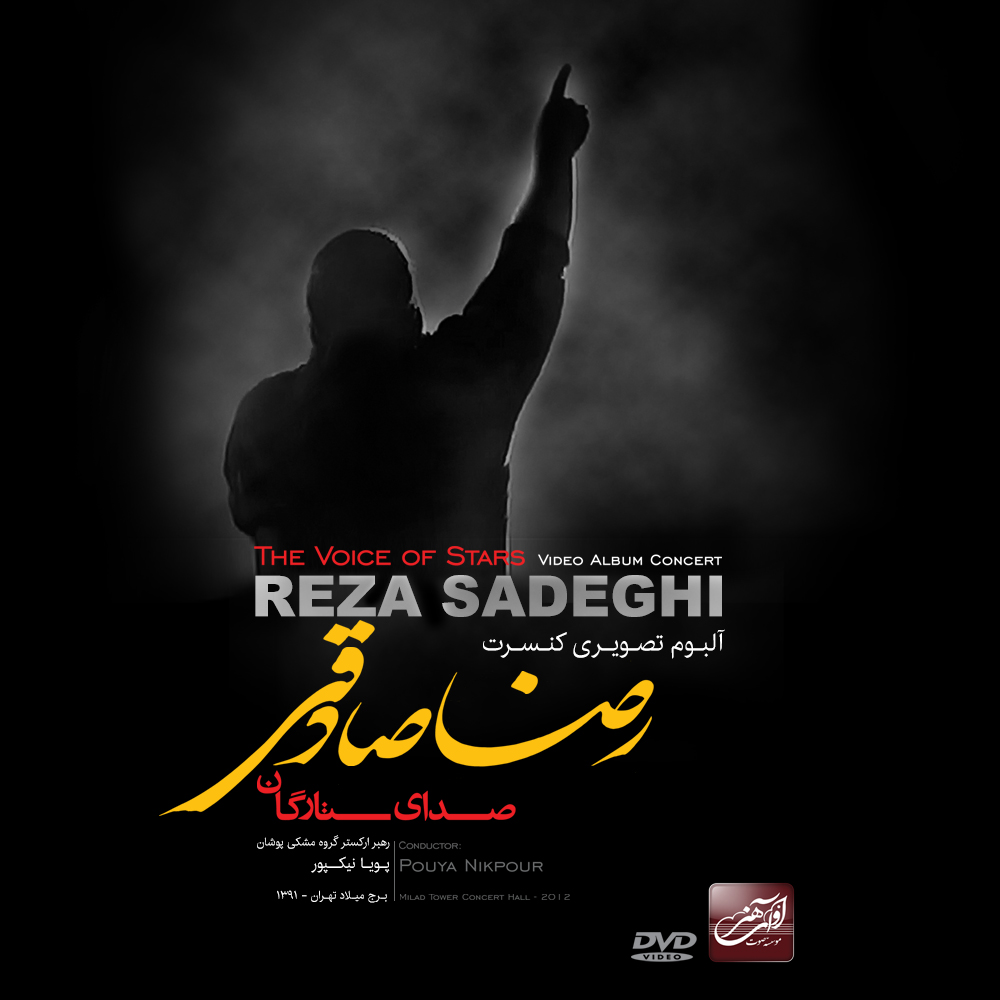 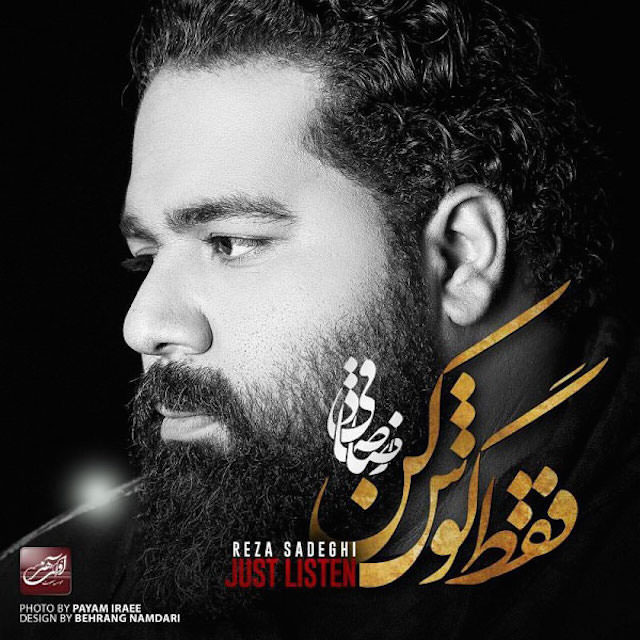