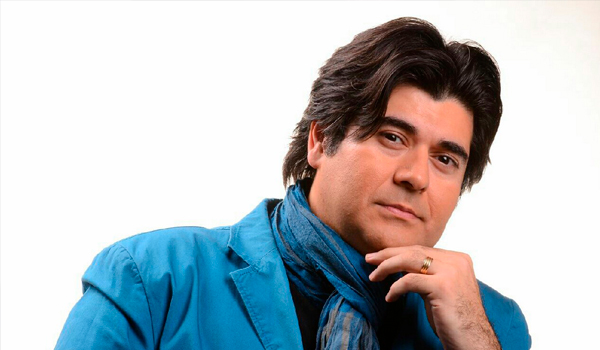 Salar Aghili, an Iranian traditional singer, was born on December 2, 1977 in Tehran. He studied Dramatic Arts at Art and Architecture University. He started learning music since he was eight years old. Then, he went to music school and began to sing. He has a B.A. in Theater. Sedigh Taarif was teaching Aghili singing for five years. Then, he began to teach at music school. He is the singer of the National Iranian Music Orchestra, and works with the Symphony Orchestra of Isfahan, Dastan group, Raz o Niyaz group, and Arshad Tahmasebi. He has performed many concerts with Raz o niaz group in other countries. His wife, Harir Shariatzade, a pianist and Daf player, accompanies Aghili in his performances. His first concert was at Shafagh Cultural Center.  His famous album, “Fasl e Asheghi”, composed by Reza Darbandi was released in 2017. 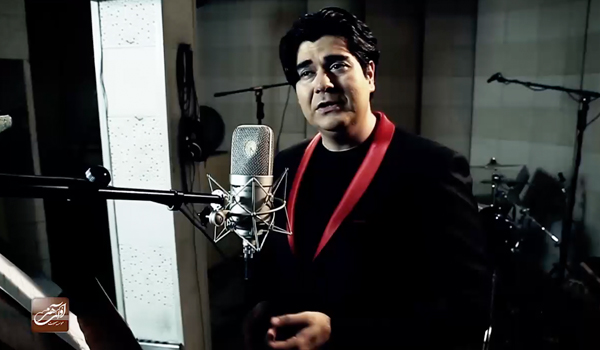