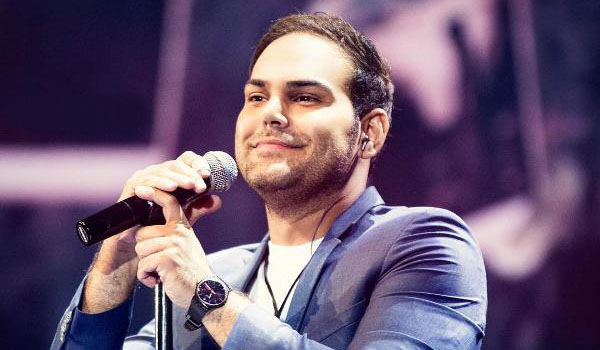 Siamak abbasi, an Iranian poet, songwriter, composer, music regulator, and singer, was born on April 6, 1986.His family members were interested in literature and his father was a poet. He started writing poems from the early ages and developed his own style of poetry. He learned to play the guitar under the guidance of Keyvan Mirhadi. He studied the theory of music with Mohsen Elhamian, the theory of harmony with Kamal Pourtorab, and organology with Homa Afsari. During his academic studies in music, he also passed different courses, including combination of poetry and music, orchestration, the basics of the electric music, voice recording, and solfege.He has done professional voice recording at popular studios. He continues his studies in the electric music and then, he teaches that course at university. His fans met him for the first time at his first concert. Siamak Abasi presents his music videos through using animation as his particular style. His first album, “Khoshbakhtit Aroozoome”was released with the cooperation of Avaye Honar Institute in 2016. His first concert was performed at Milad Hall, International Exhibition in 2016. The first collection of his songs, “Khoshbakhtit Arezoome” was published in 2012. This collection consists of visual art which attracts many audiences. His second collection, “Khaterat e Matrook” was published 2015. 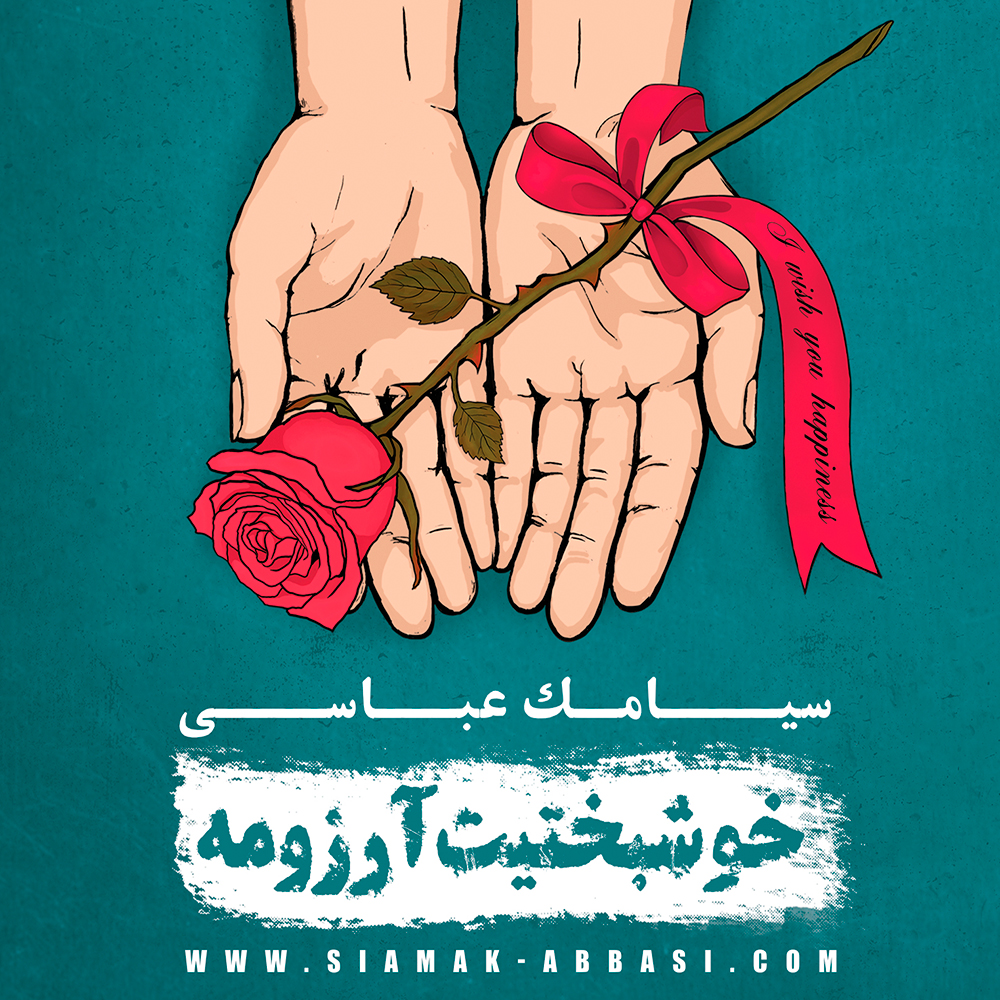