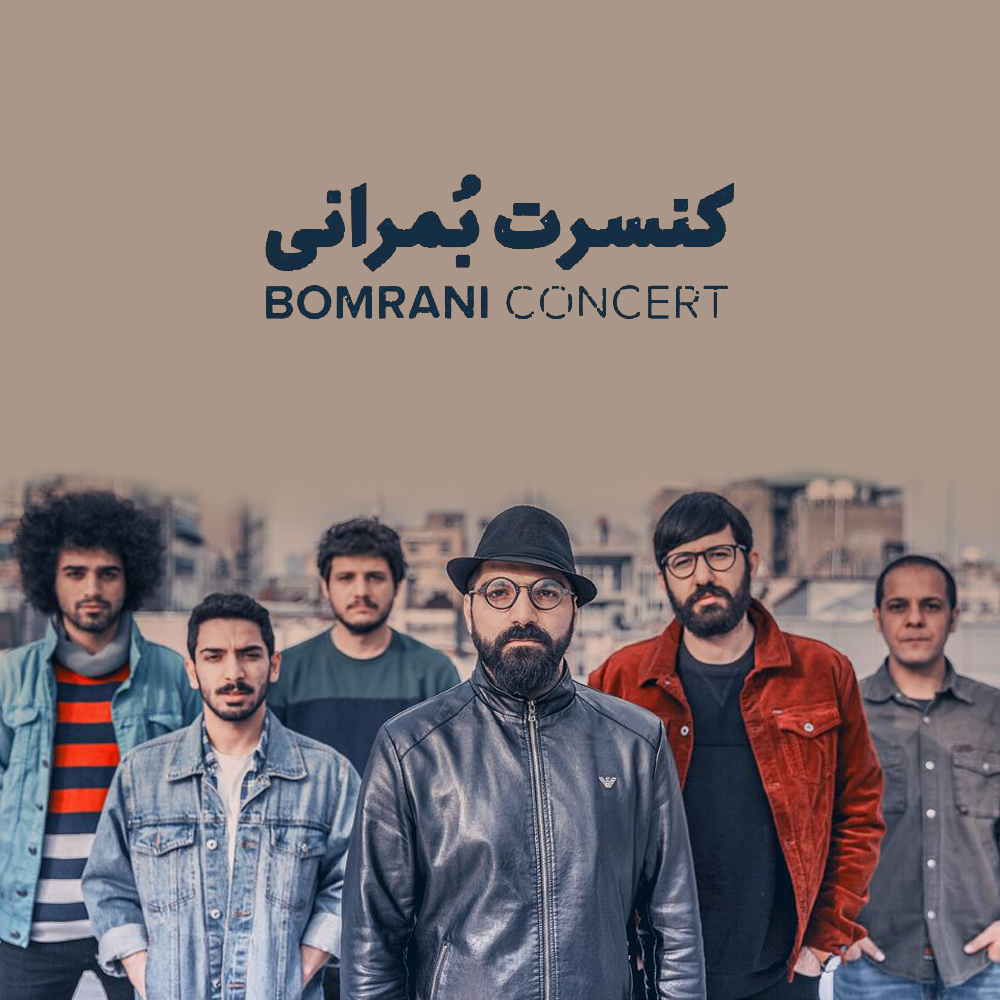 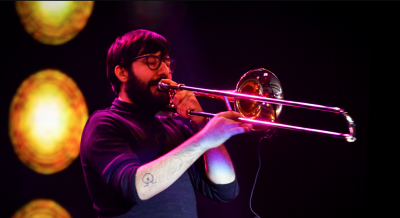 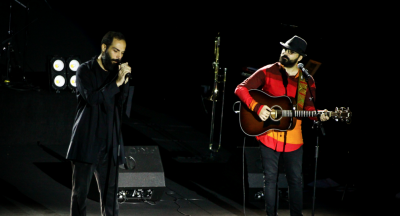 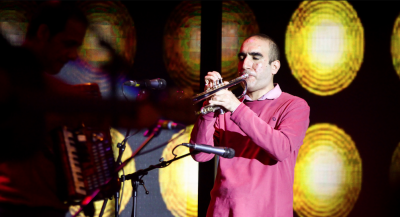 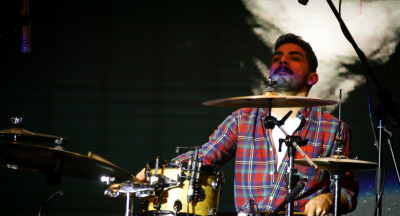 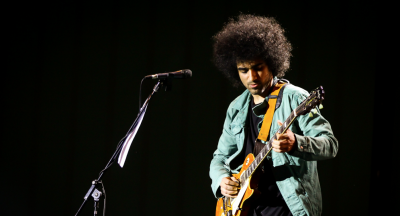 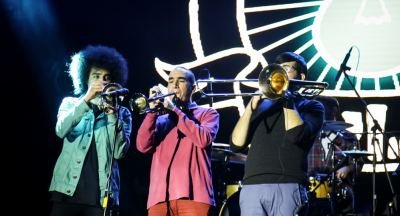 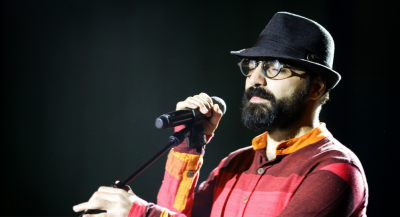 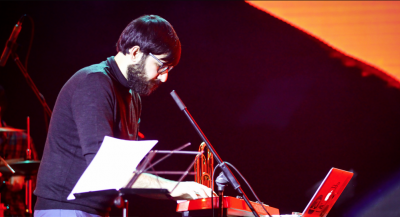 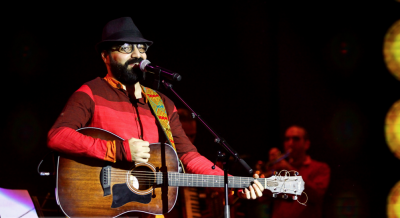 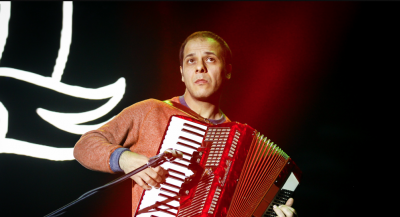 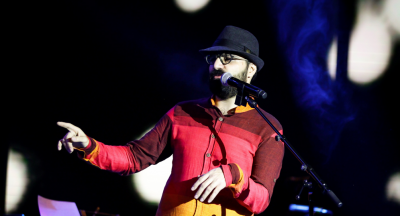 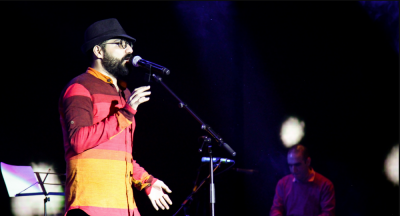 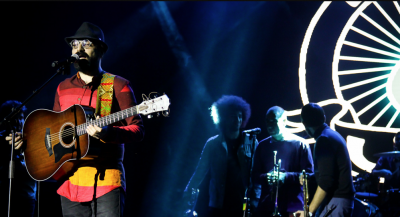 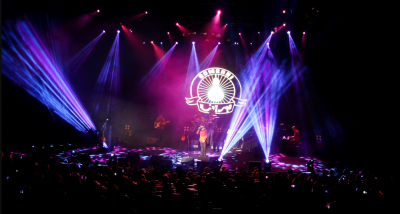 December 24th, The “Bomrani” group will perform its latest concert with performing new pieces
from its two unpublished albums on stage of the Milad tower concert hall, while its music is been presented simultaneously on the silver screen in three films.
In addition to performing its memorable pieces, Bomrani performs new pieces from its unpublished albums.
Behzad Omrani as vocalist and rhythmic guitar player , Mani Mazki as Trombone player, Jahanyar Ghorbani as the electric guitar player and trumpet, Arash Omrani, pianist and keyboard player and Accordion, and Kiarash Omrani, base guitar player and Salar Asghari, are members of the Bomrani group.

They are working on their third album, which is in production phase, and “foreign” and “internal feeling” has been released from this album. Behzad Omrani has also announced the publishing of their new single, “Autumn”, which will probably be released before the leading concert, along with its music video. The group, “Bohmari”, which had been able to communicate with its audiences since the beginning of its activities with theatrical groups, with five theater performances, was named the most active group at theaters in the year 2011, according to the Theater Organization, these days, performing simultaneously in three cinematic movie In December, has been featured in record-breaking cinematic films.

“Bomrani” has already had the experience of making music for “Khabzadeha” by Fereidoun Jeirani, “Zapas” directed by Behrang Tofiqi and “Miras-e-Napedari” documentary directed by Nima Mahdian.