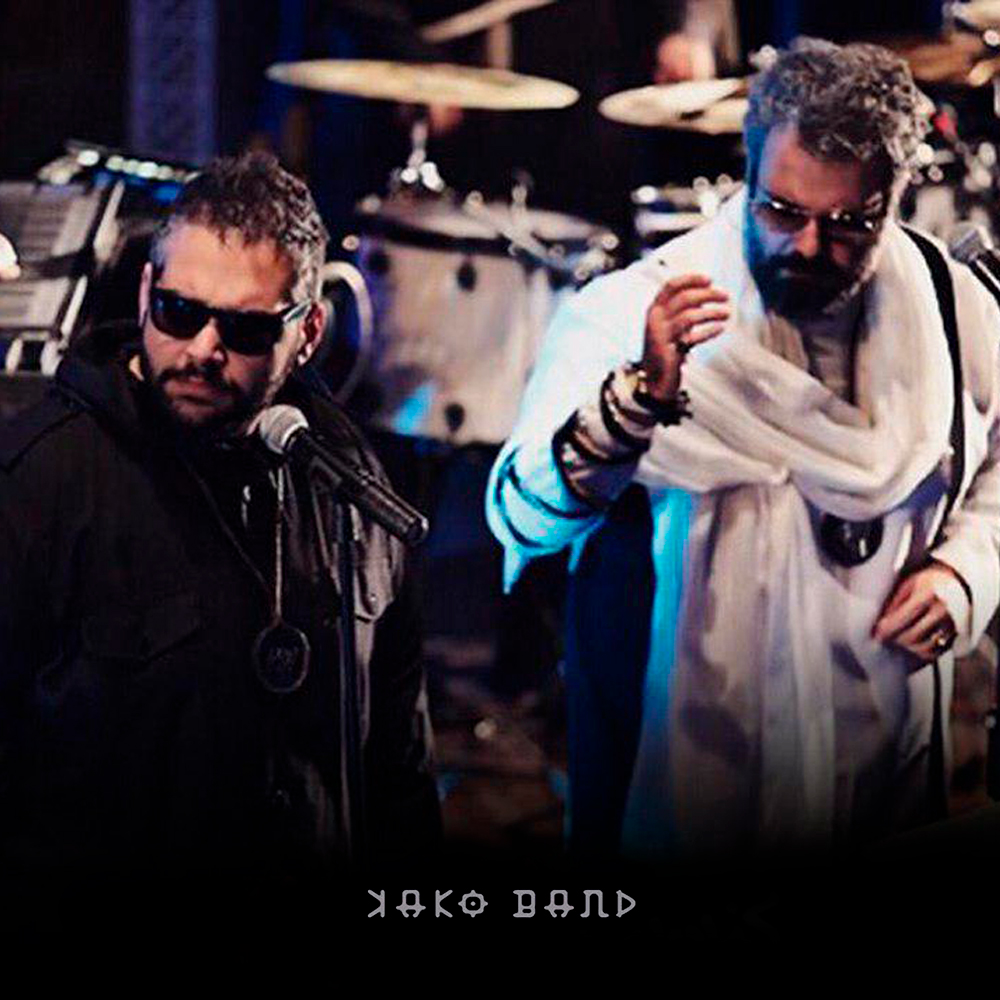 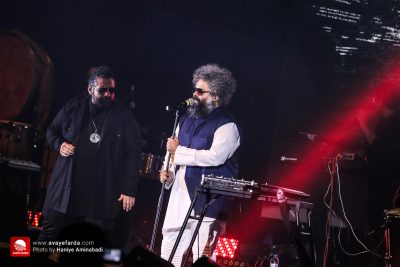 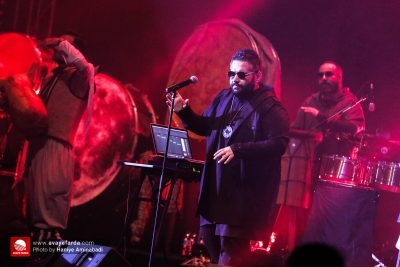 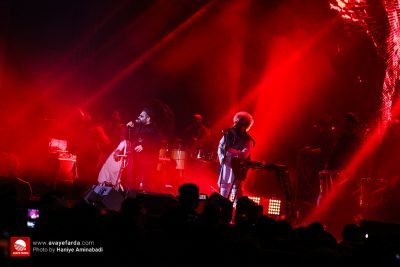 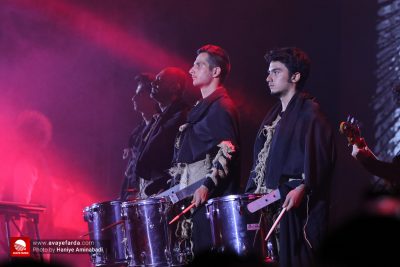 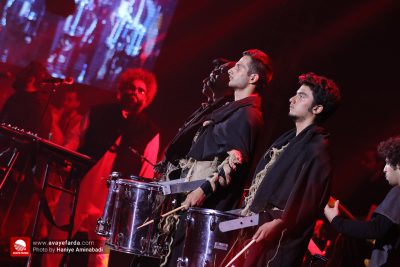 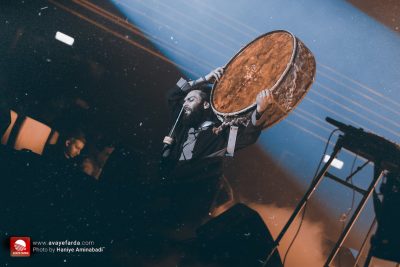 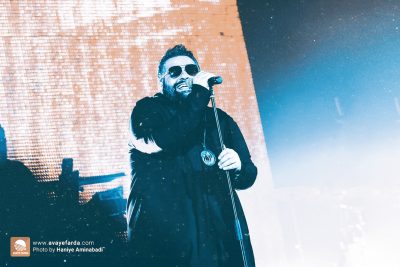 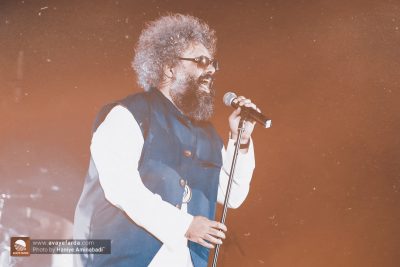 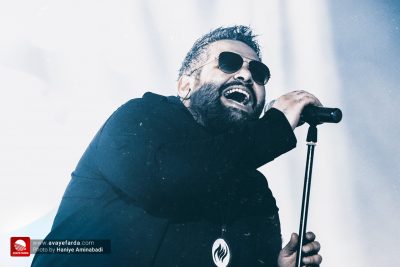 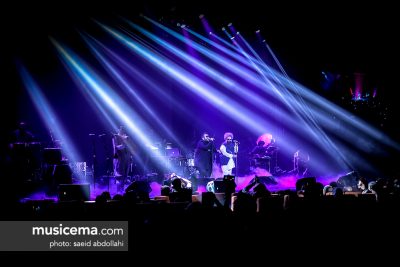 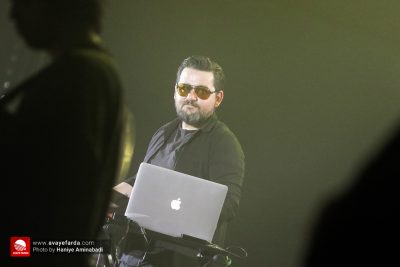 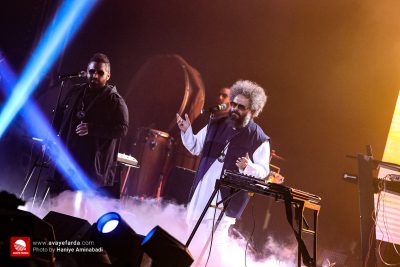 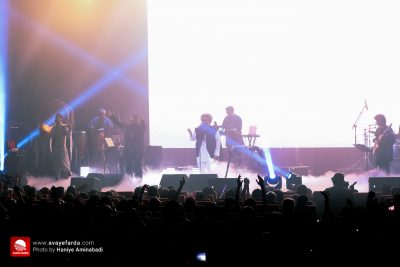 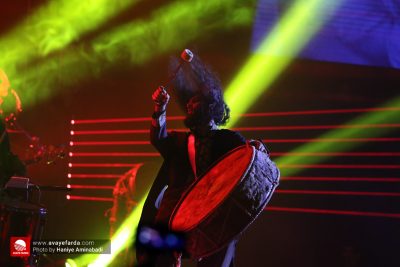 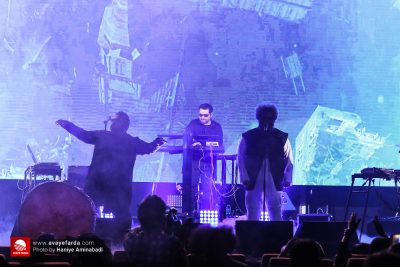 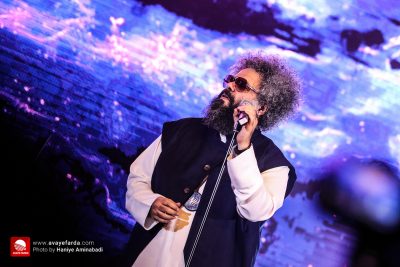 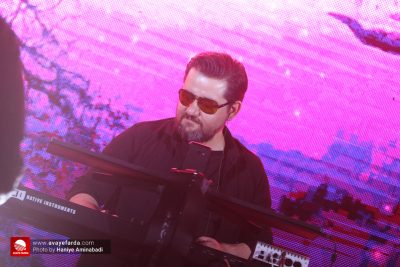 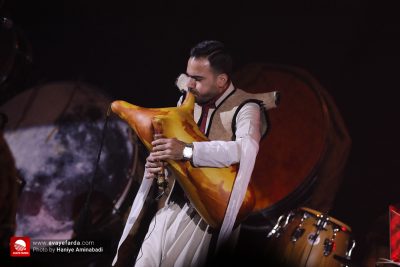 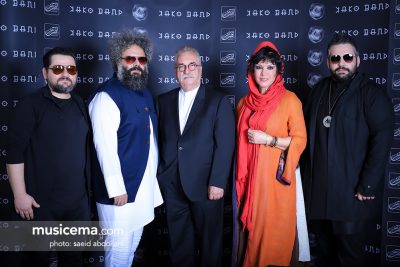 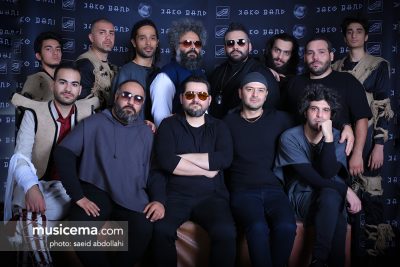 The distinct style and distinction of the “Kakoband” is the combination of music and unlimited boundaries that are intended for its audience, has made the Kakoband works for every listener with every tact and regard interesting.

This concert, include, performing Kakoband new album called The New World with pieces from the previous album called Invite.