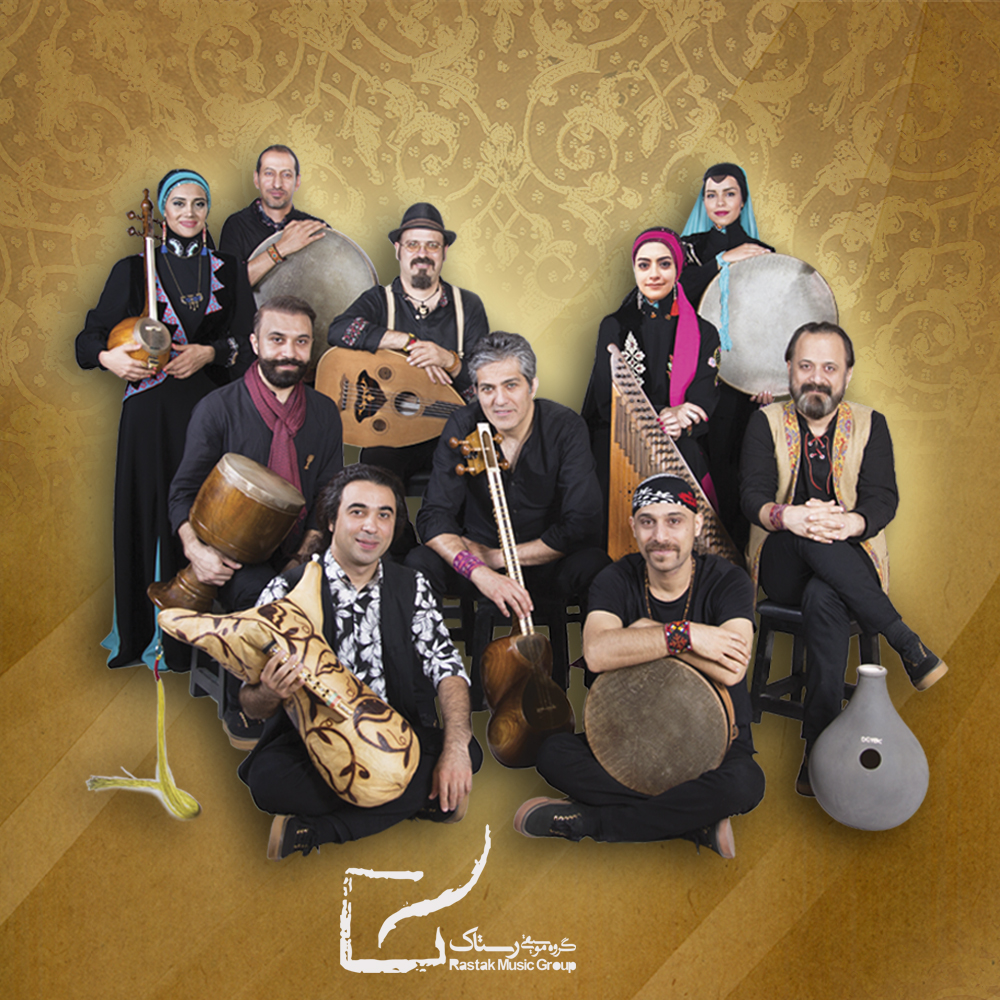 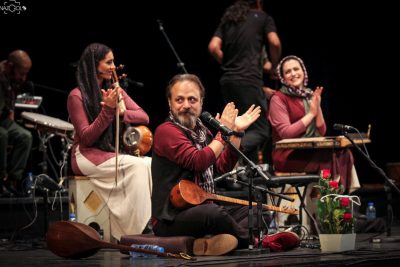 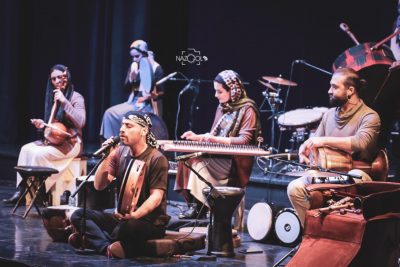 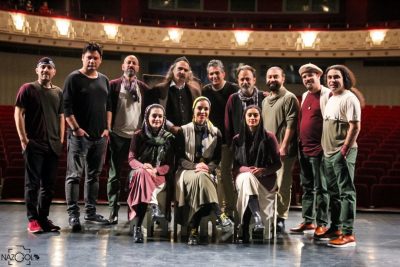 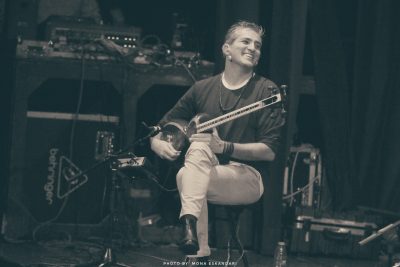 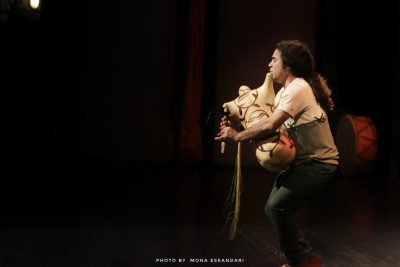 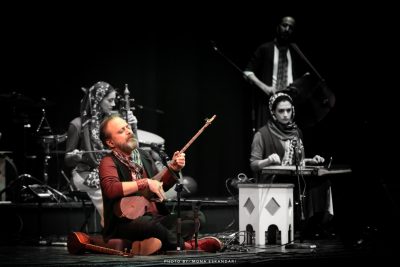 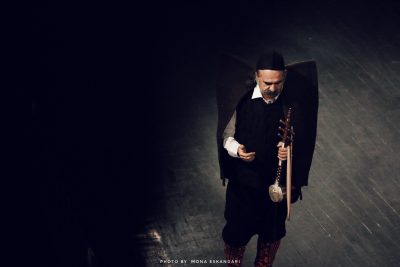 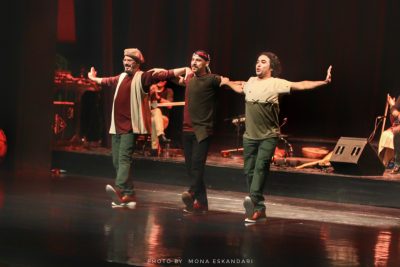 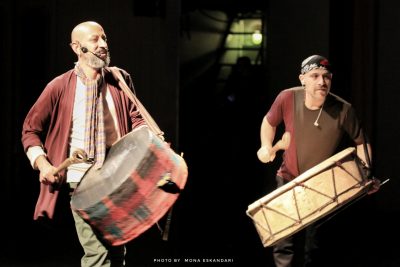 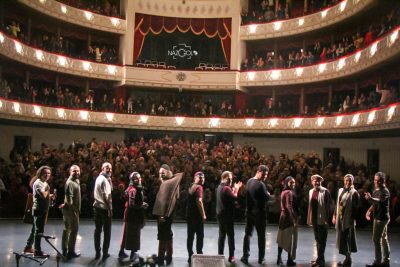 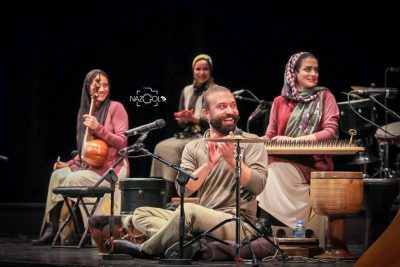 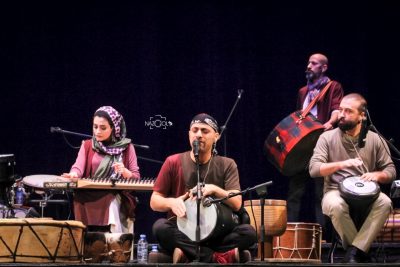 Rastak Music Group has started their activities since the summer of 1997 under the guidance of Siamak Sepehri. In their experiences, the group has taken an applied look at the audiovisual elements of Iranian folklore, resulting in over two decades of work in various fields such as research and field research, music education, making music for film and theater, designing and making music albums and It’s been a concert.

Rastak Music Group hope to play a small role in recreating the melodies of the Iranian regions in the colorful and varied world of contemporary music and to help identify their deep roots and cultural richness.